Skip to content
Art & Culture Literary Venice: 6 Beautiful Descriptions of Venice in Literature
Oh, Venice! Its name alone is enough to conjure images of a time gone by. But why stop there? Romantic yet stately, calm yet vibrant, there are so many sides to the city. So to do it justice, we’ve compiled this list of the best descriptions of Venice in literature that will make you fall head over heels with the Floating City (if you haven’t already!) 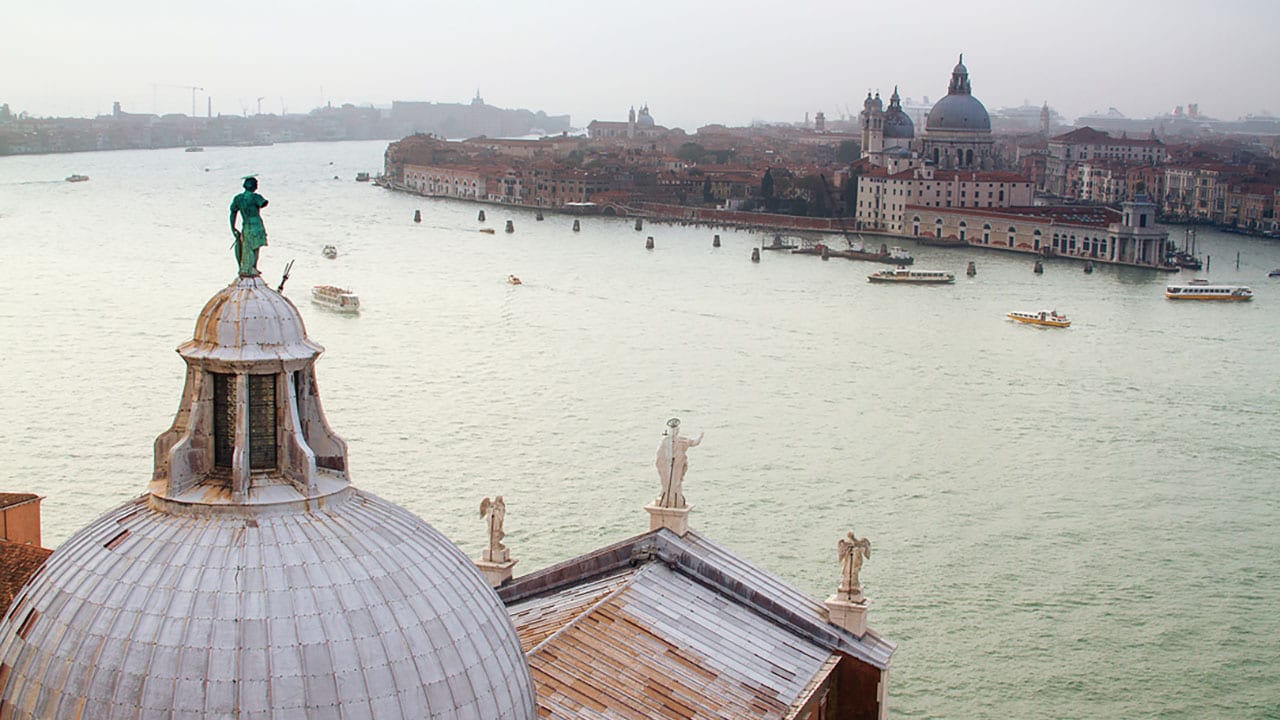 English poet Samuel Rogers shared the literary stage with the likes of Shelley, Wordsworth and Coleridge during the 18th century – even if his name has been somewhat forgotten now. One of his most successful poems, Italy, was essentially a love letter to the country after he visited it for the first time in 1815. Though the poem was initially met with a mediocre reception, it proved a great success. Its description of Venice evokes all of the dreamlike, fairytale qualities that the Floating City espouses.

“There is a glorious City in the Sea.
The Sea is in the broad, the narrow streets,
Ebbing and flowing; and the salt sea-weed
Clings to the marble of her palaces.
No track of men, no footsteps to and fro,
Lead to her gates. The path lies o’er the Sea,
Invisible; and from the land we went,
As to a floating City – steering in,
And gliding up her streets as in a dream…” 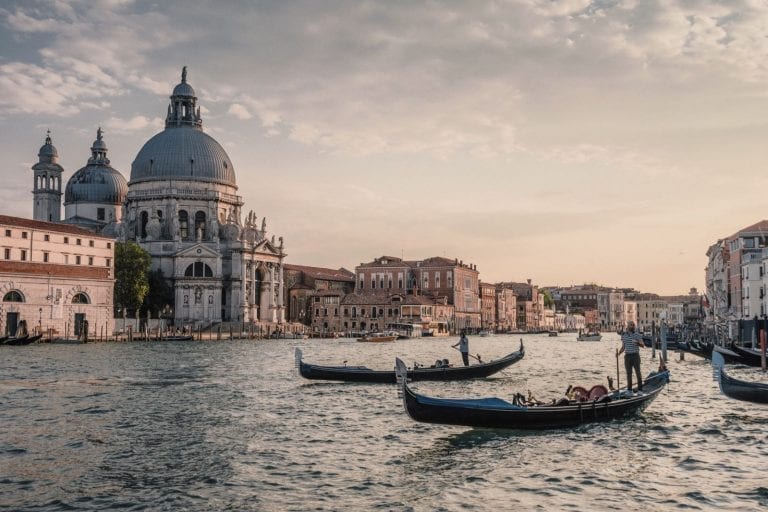 Described as “mad, bad and dangerous to know”, Byron’s eccentric personality was superseded only by his literary accomplishments. After he was forced out of England in 1816 because of rumours of an affair with his half-sister, Byron stayed in Venice for three years forming an attachment to the city which would colour many of his subsequent works. One of the places he stayed was the Mocenigo Palace along the Grand Canal (where he lived with a fox, two mastiff dogs and two monkeys). Though Venice left an impression on the poet, he also made his mark on the city. In fact, Byron is credited with giving the city’s ‘Bridge of Sighs’ its famous epithet. In the following extract from his epic poem, Child Harold’s Pilgrimage his descriptions of Venice evoke the glory of the city’s past, mixing its rich history with mythical origins.

“She looks a sea Cybele, fresh from ocean,
Rising with her tiara of proud towers
At airy distance, with majestic motion,
A ruler of the waters and their powers.
And such she was; her daughters had their dowers
From spoils of nations, and the exhaustless East
Poured in her lap all gems in sparkling showers.
In purple was she robed, and of her feast
Monarchs partook, and deemed their dignity increased.” 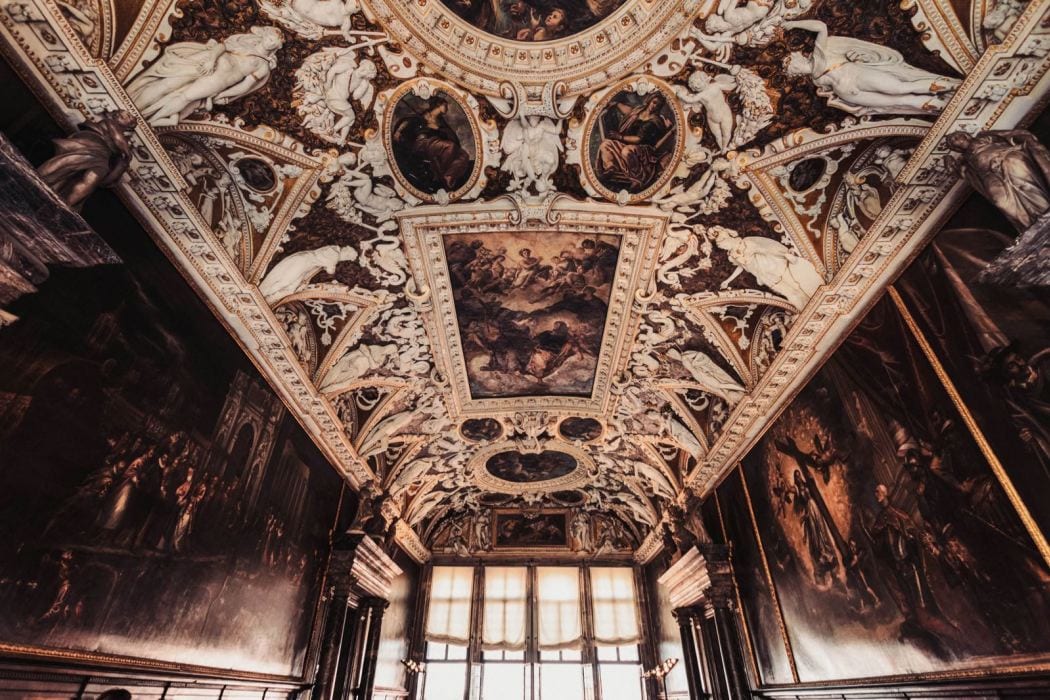 Hans Christian Andersen was a Dutch writer who gained considerable acclaim during his life for his collection of fairytales. One of the reasons his tales resonated with so many was because of his ability to bring diverse places, both real and imagined, to vivid life. In one of his lesser known works, What The Moon Saw, the moon travels through the world and returns to tell a young artist struggling to find inspiration what he’s seen in the world. One of the sights described is the city of Venice which is told with a hauntingly beautiful depiction of deserted streets before the people have risen.

“Whenever the jetty fountains splash into the marble basins, they seem to me to be telling the story of the floating city. Yes, the spouting water may tell of her, the waves of the sea may sing of her fame! On the surface of the ocean a mist often rests, and that is her widow’s veil. The bridegroom of the sea is dead, his palace and his city are his mausoleum! Dost thou know this city? She has never heard the rolling of wheels or the hoof-tread of horses in her streets, through which the fish swim, while the black gondola glides spectrally over the green water. I will show you the place,” continued the Moon, “the largest square in it, and you will fancy yourself transported into the city of a fairy tale.” 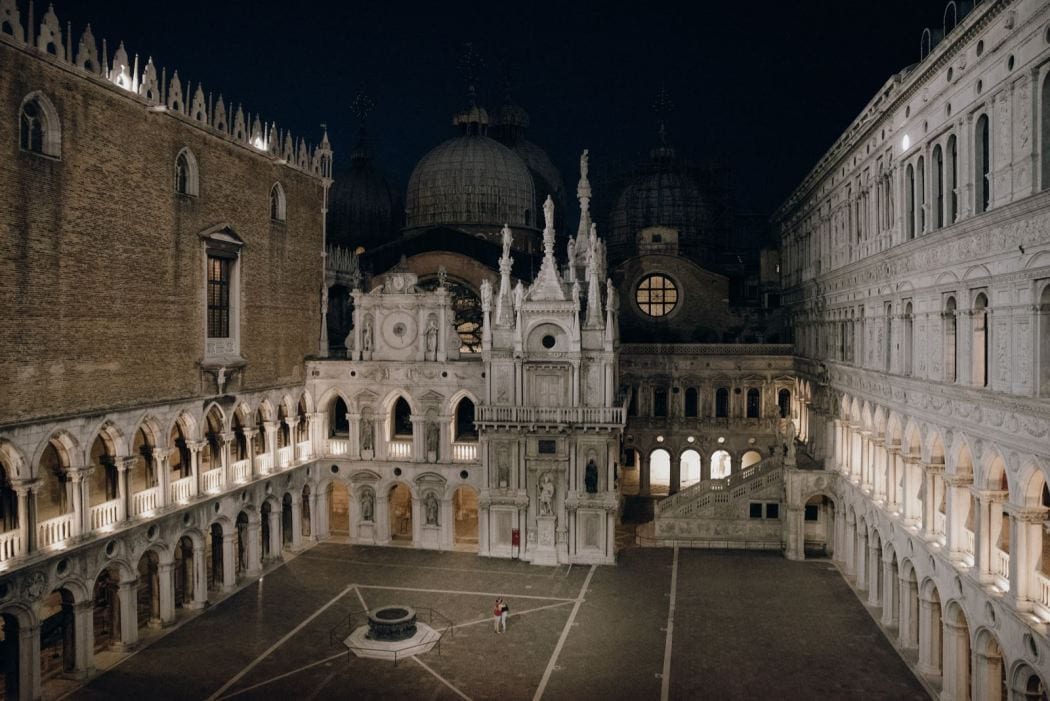 Charlotte Dacre; Zofloya, or The Moor

Born Charlotte King, Dacre was one of the most radical female writers during the Romantic period in England. The daughter of a money-lender and often bankrupt writer John King, she was accused by her contemporary critics of writing immoral and salacious material. As a result, she often wrote under the pseudonym, Charlotte Dacre. In Zofloya or The Moor, published in 1806 she describes the ‘stately’ Venice of politics and high society elsewhere set against dark undercurrents of scandal and intrigue running throughout the novel.

“Soon, to her infinite joy, Victoria beheld the towers and domes of stately Venice rising proudly from the Adriatic, encircled round by its green arms. It was the time of the Carnival: multitudes of gay and splendid gondolas appeared upon the lake as they drew near; they were now upon the point of landing at St. Mark’s. Victoria turned to thank the gondolier for his kindness – he nodded and smiled, and helped her out of the gondola, whispering in her ear, that he should never at any time object to do so pretty a girl a service.” 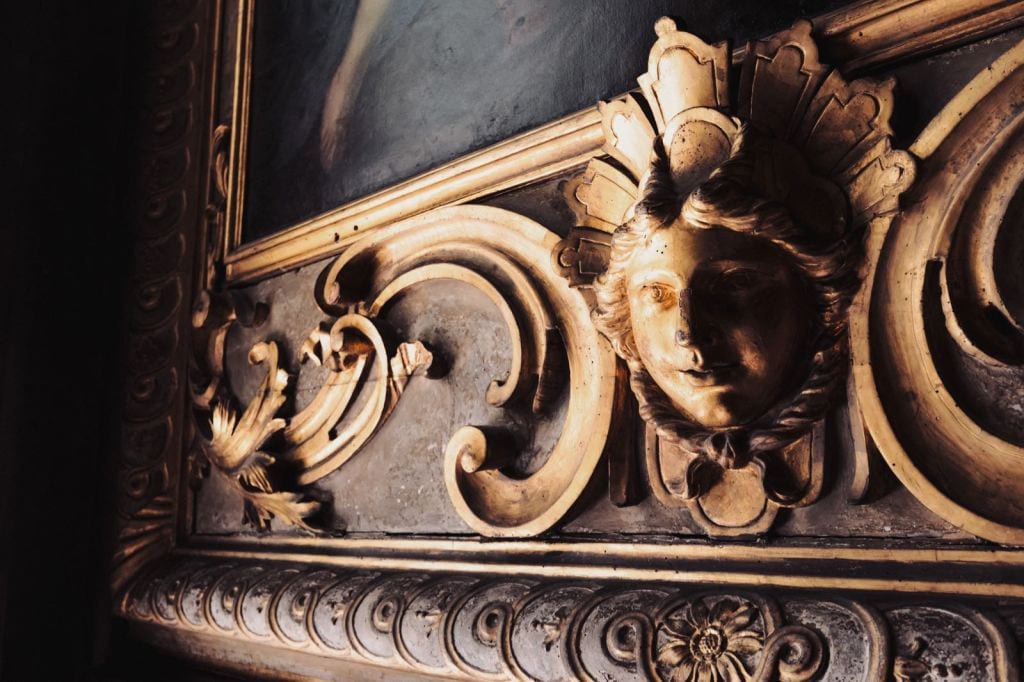 The daughter of enlightenment writers Mary Wollstonecraft and William Godwin, Mary Shelley is best known for her monumental novel Frankenstein first published anonymously in 1818. Travelling around Europe with her husband (Percy Bysshe Shelley), Mary stayed in Italy for an extended visit from 1818 – 1822. Though it proved a turbulent time in her life – marked by the death of two of her children – it profoundly impacted much of her writing afterwards.

“There is something so different in Venice from any other place in the world, that you leave at once all accustomed habits and, everyday sights to enter an enchanted garden.” 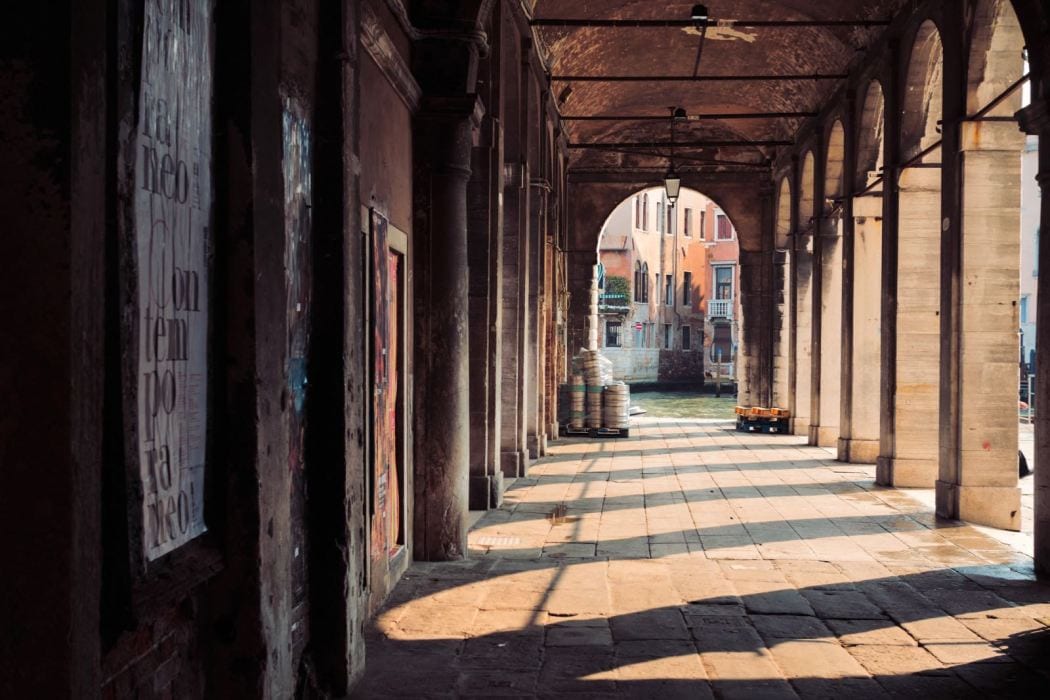 Like many Romantic writers, Percy Shelley had a deep love of Italy. Travelling from city to city to escape their creditors back in England, Percy and his wife Mary Shelley, moved across Italy until Percy’s tragic death in 1822 when his boat was caught in a storm and he was drowned off the Gulf of La Spezia, subsequently named the ‘Gulf of Poets‘. In this poem, Venice is personified as a deity of the ocean imbued with mythical qualities.

“Beneath is spread like a green sea
The waveless plain of Lombardy,
Bounded by the vaporous air,
Islanded by cities fair;
Underneath Day’s azure eyes
Ocean’s nursling, Venice lies,
A peopled labyrinth of walls,
Amphitrite’s destin’d halls,
Which her hoary sire now paves
With his blue and beaming waves.”

Want to experience the sights and sounds of Venice for yourself? Check out our extensive Venice tours, including a boat tour along the canals or indulge your tastebuds with a dine around the city!